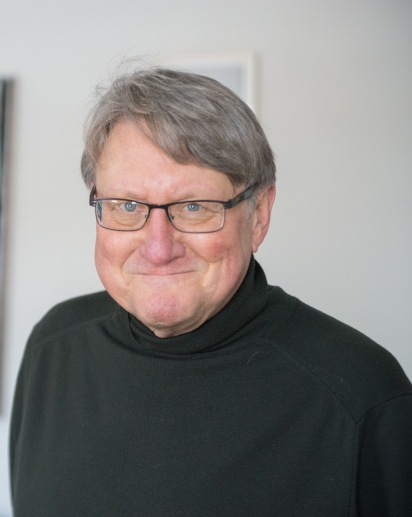 This version of “The Aim Was Song” was performed in 1993 at Weatherford College in Weatherford, Texas. It is a the only record of a musical and dramatic collaboration that began in 1974 and spanned more than 30 years. Cook and Tatum performed versions of this many times at Dartmouth, Princeton, Joe Pap’s Public Theater, and many other venues public and private, most memorably when they served as an entr’ acte for a drag show (“The Male Misstique”) in New Hope, Pennsylvania.  Click here to download: (Program Notes) (Original Program)